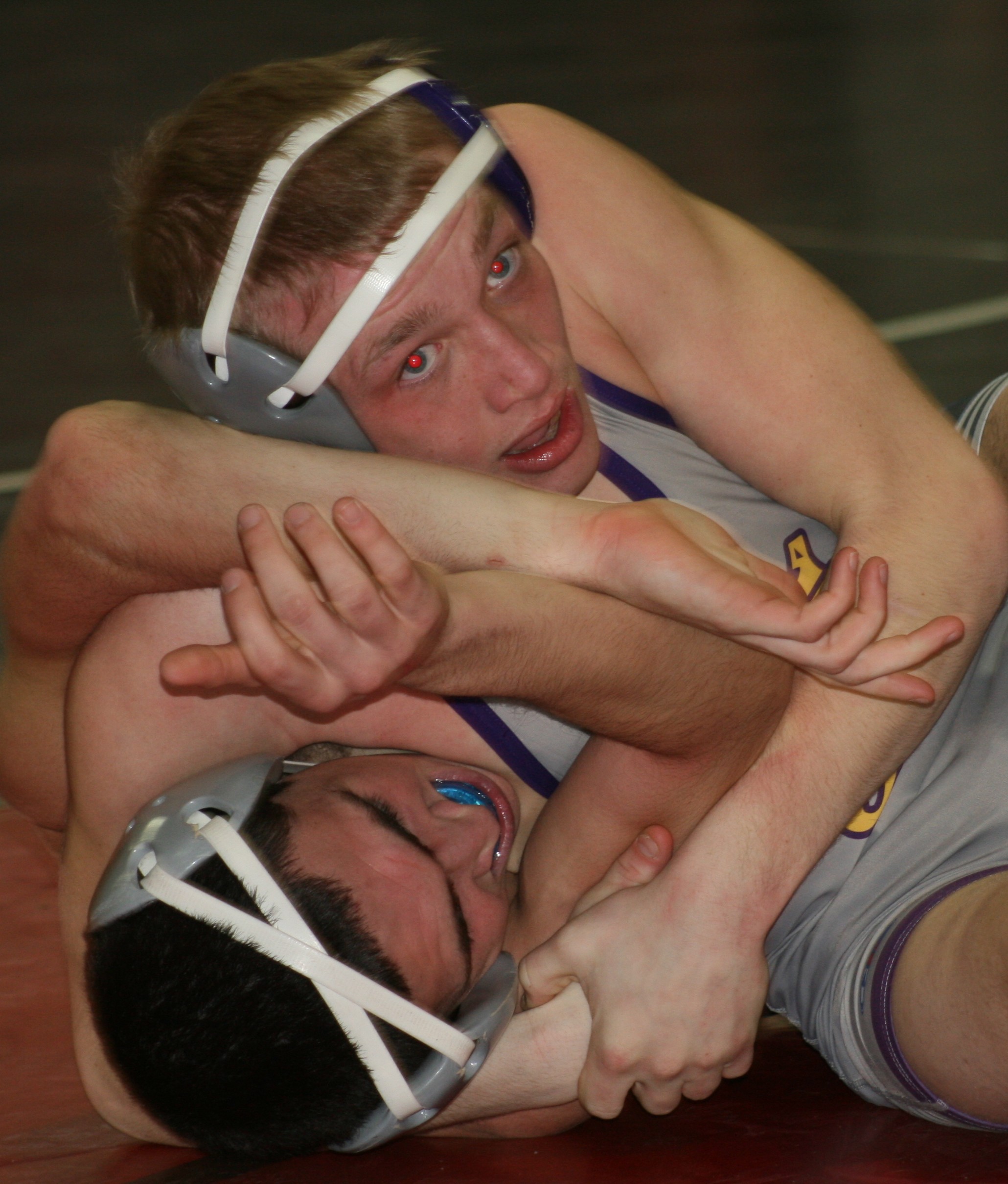 The Blissfield wrestling team hit the road for the Dave Elliott Memorial Invitational in Clinton. Despite a strong start, the Royals finished in ninth place, with Manchester taking the top spot for the tournament.

While the Royals were coming off the holiday and break and attempting to shake off the rust as a team, several individual wrestlers for Blissfield had no trouble putting the competition on ice.

Leading the way for the Blissfield mat men were Cavin Beckey in the 130-pound division and Dakota Underwood in the 215-pound class. Both Beckey and Underwood finished in second place on the day.