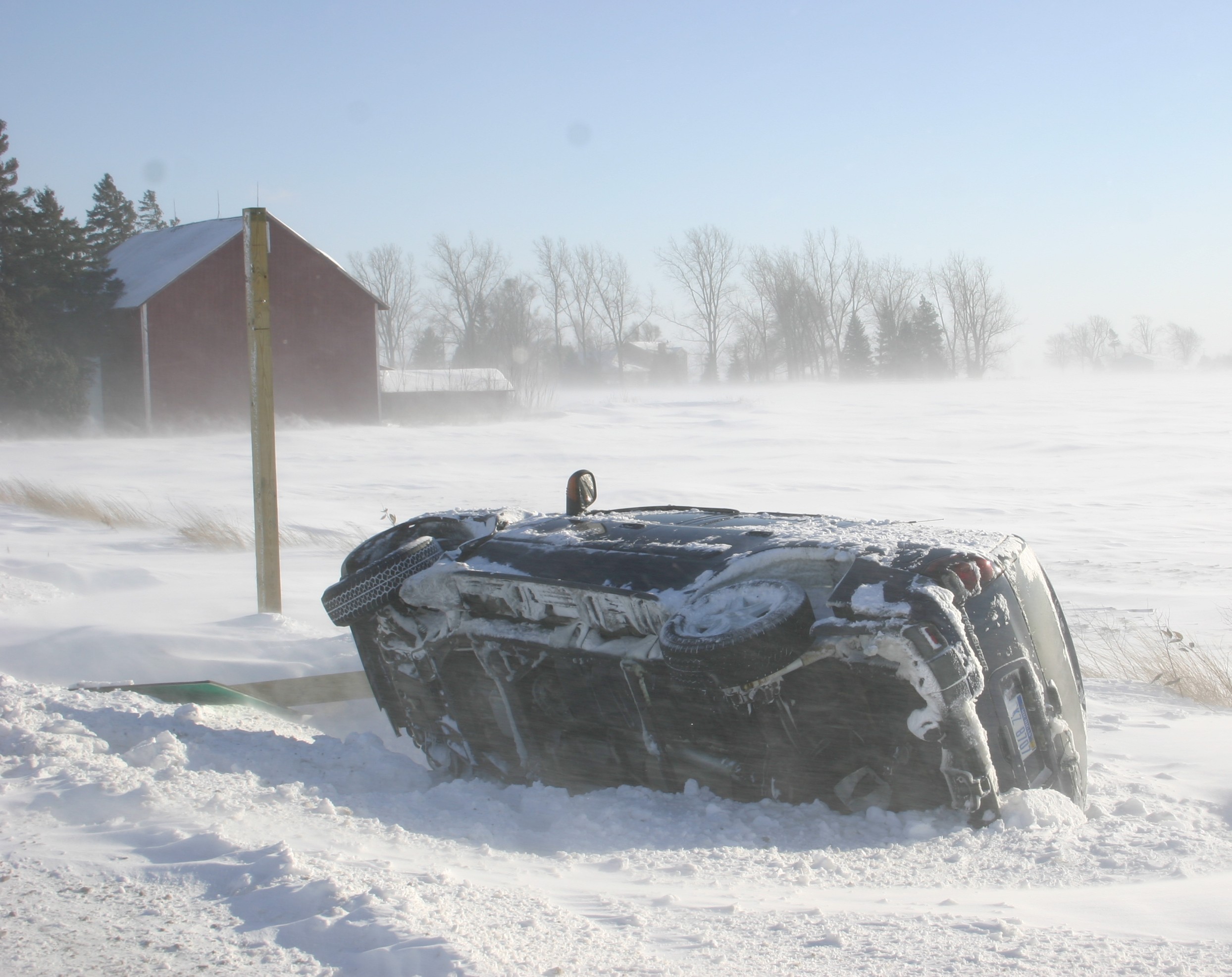 UPDATED 6:45 p.m. Tuesday, Jan. 7
The new year came stomping in with a vengeance, leaving the area to battle heavy snow, winds and extremely frigid temperatures. Officials have estimated as much as 20 inches of snow has fallen in the area since between Jan. 1 and Jan. 6 that sent residents scurrying to local grocery stores over the weekend and has given snow plow drivers trouble keeping rural roads clear.
Already today (Tuesday, Jan. 7), Britton Deerfield Schools and Blissfield Community Schools  have announced they will have no school Wednesday. Blissfield has announced its competitive cheer meet scheduled for Wednesday will take place Monday at Columbia Central instead.  The home Blissfield varsity wrestling meet scheduled for Wednesday has been moved to Thursday, 5:30 p.m., according to Steve Babbitt, athletic director, and  Thursday’s Blissfield  freshman basketball game will be played in the middle school gym.
The mercury dipped as low as -17 Monday evening.
Lenawee County Road Commission operations manager Jason Schnaidt estimated six to eight inches of snow fell in the county on New Year’s Day. The area got a bit of a reprieve but were warned by weathermen of a massive storm that would blanket the area with more than a dozen of inches of snow and send the thermometer plummeting below with wind chill factors of -40 F and below. As of Monday evening most of the predictions were very accurate.
For Melissa Burnor’s complete storm story and many photos by Eric May, please see the Jan. 8, 2014, edition of The Advance, on newsstands now!