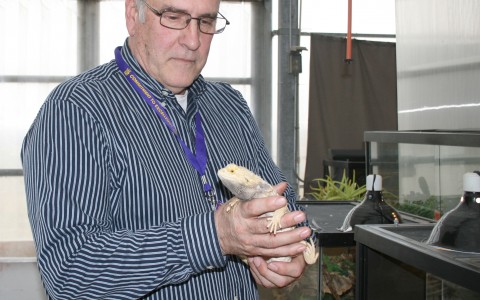 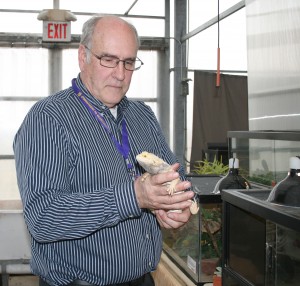 Word has been received that Blissfield elementary science teacher Gary Koppelman has won the prestigious Shell Science Teaching Award, a national honor. No official news release has been received from Shell or the awards committee, but various sources locally are confirming the news as of Tuesday afternoon, March 5.

In a combined effort by Shell Oil Company and the National Science Teachers Association, the award is given in recognition of a K-12 educator who has demonstrated an exceptional impact on their students, school and community in the field of science.

Copyright 2013, River Raisin Publications, Inc. Look for the full story in the March 13, 2013, edition of The Advance.