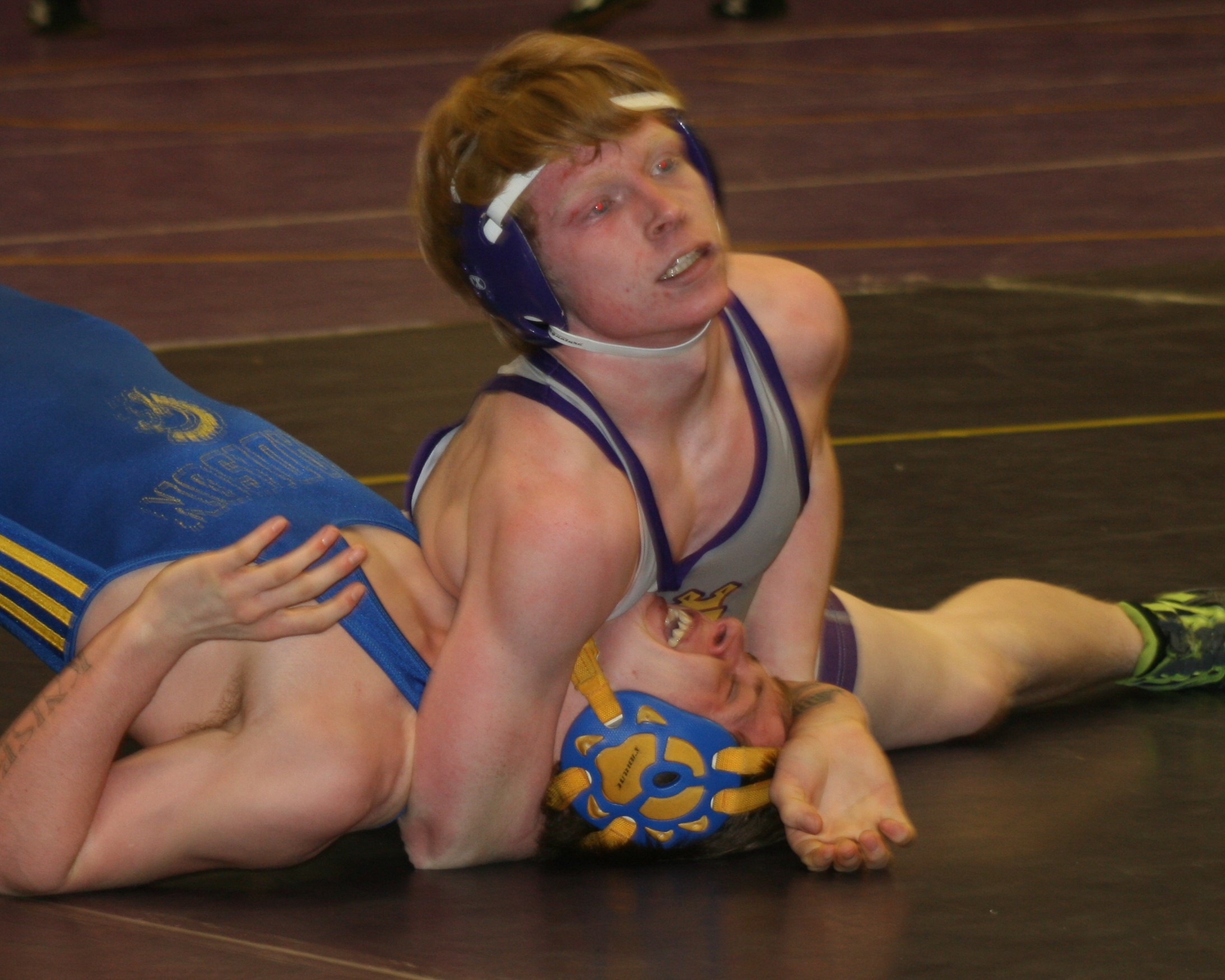 The Royals suffered a quick exit from the team district tournament at Madison Feb. 6. The Sand Creek Aggies handed Blissfield a 66-12 defeat in the first round, with Jackson securing the lone victory for the Royals, according to Blissfield head coach Andy Ford. 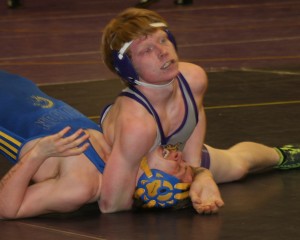