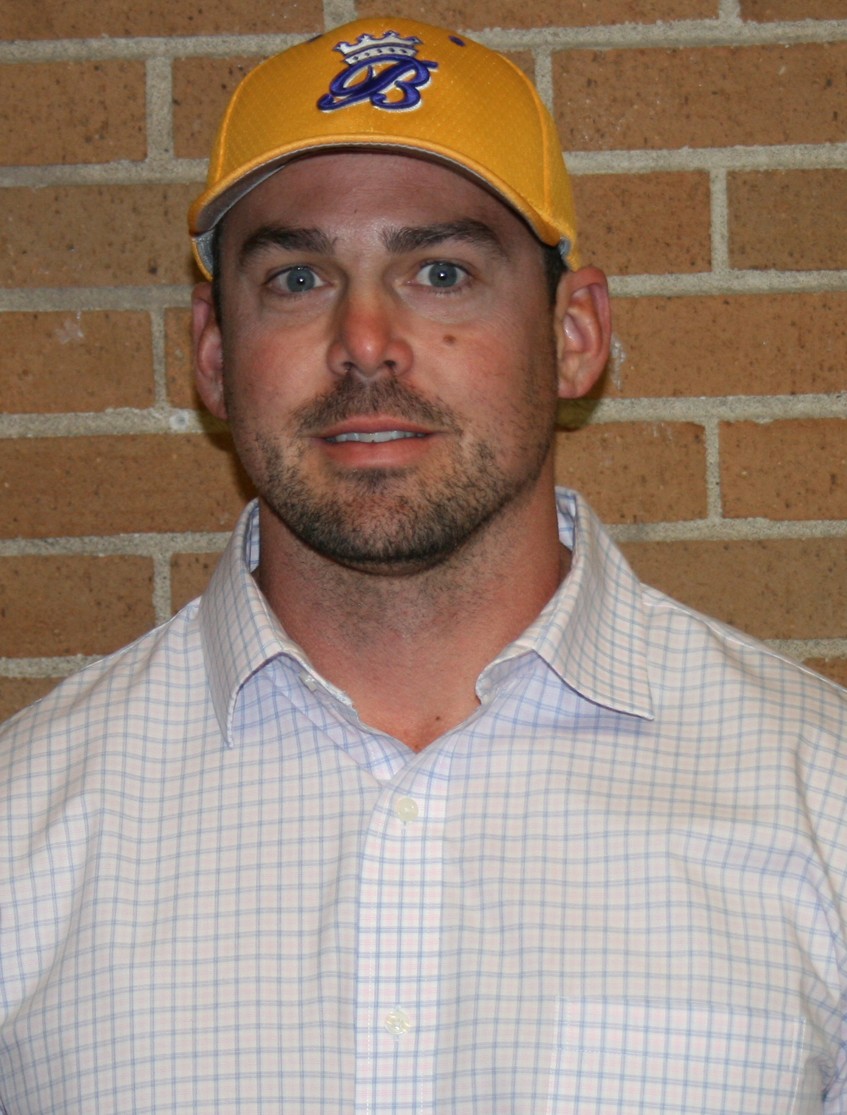 After much anticipation, Blissfield High School has announced Adam Schiermyer as the next head coach to captain the Blissfield varsity football program. Schiermyer is no stranger to the area as he is a graduate and former football and baseball standout at Morenci High School and Adrian College.

Schiermyer will bring his experience and knowledge from years of playing along with more than nine years of coaching experience to the program. Schiermyer is leaving his post as a high school physical education teacher and head football coach at division-two Bradshaw Mountain High School in Prescott Valley, Ariz.

After only one season at the helm as varsity head coach, Schiermyer said his move to Blissfield was a pleasant surprise.

“I’ve always had a goal to get back to Lenawee County. It’s always been the area I wanted to go to, I just didn’t know it was going to happen so fast,” he said. Along with taking the position as head coach, Schiermyer will also be a full-time physical education teacher at the high school.

Copyright 2013, River Raisin Publications, Inc. For the complete story, please see the May 1, 2013, edition of The Advance.