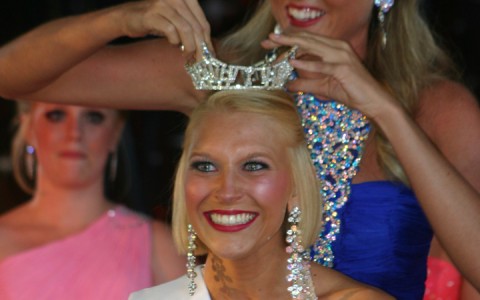 She performed a jazz dance to “Sweet Georgia Brown” to win the title, which qualifies her to compete at the 2014 Miss Michigan Pageant next June. She won a $2500 scholarship as well as the $100 Entrepreneur Award and several scholarships to assist her in her preparation for Miss Michigan. Her platform is “Building Blocks: Incentives for Preschool.” She will attend Lansing Community College in the fall and is an Adrian High School graduate.

Ten contestants competed with each winning at least a $300 scholarship. A total of $8000 in college scholarships was awarded. The Miss River Raisin Festival Scholarship Program is part of the Miss America Organization. 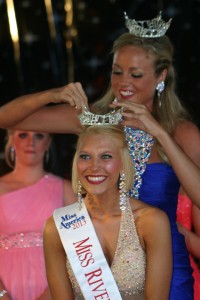