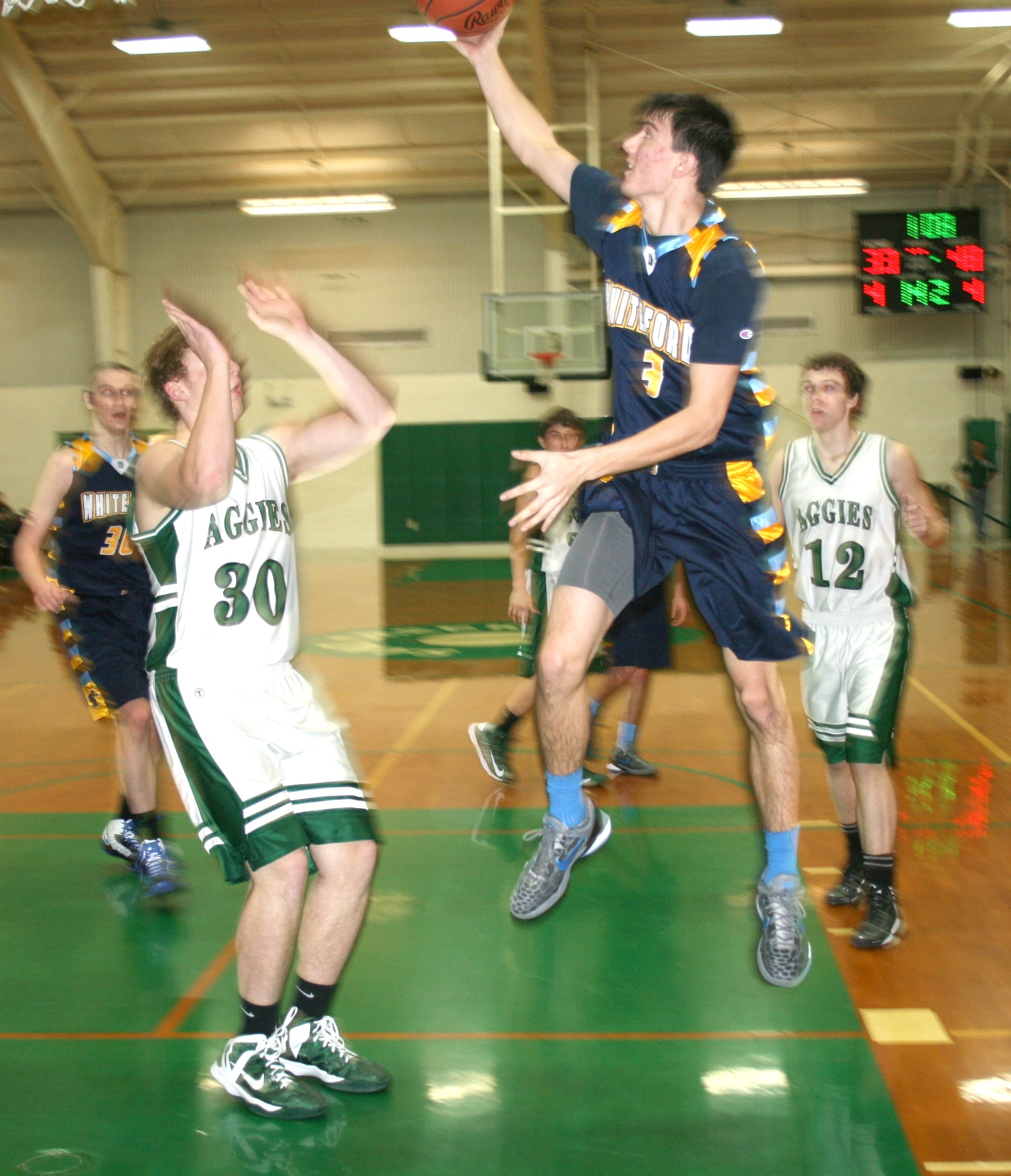 A three-point shot at the buzzer by senior Cody Wulf gave the Blissfield Royals a victory over the Britton Deerfield Patriots 49-47. The Patriots let a 10-point lead with less than two and a half minutes left in the contest deteriorate, giving the Royals the opportunity for the comeback victory Jan. 15.

The Royal celebration was cut short, with Blissfield suffering its first loss of the season, 49-36 at Onsted Friday, Jan. 18. The Wildcats’ record now stands at 9-2 and 7-0 in the LCAA.

The Britton Deerfield Patriots hung on to pick up their second Tri-County Conference win of the season 41-34 Jan. 18. The Patriots struggled against a Morenci team that has yet to win any TCC games this season. 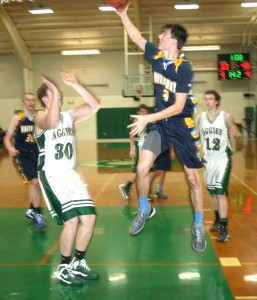