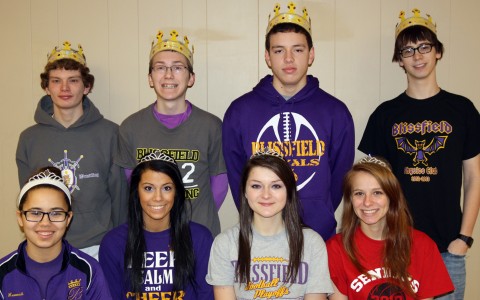 The Blissfield women won their game, defeating visiting Onsted 57-46, for a happy Coming Home evening. The Royal men fell to Onsted 63-36 in their game. 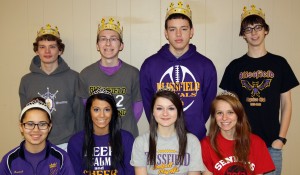