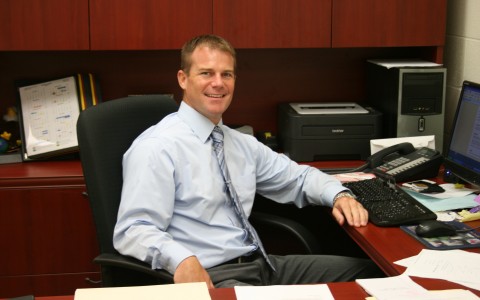 Michael Valasek has now taken on the position of principal for the school.

Valasek is no stranger to Blissfield Community Schools. He conducted his student teaching program with the school in the fall of 2004 and worked with former physical education teacher Nancy Blow and current athletic director Steve Babbitt. Valasek said his time at Blissfield is what inspired him to jump at the opportunity to become the new principal.