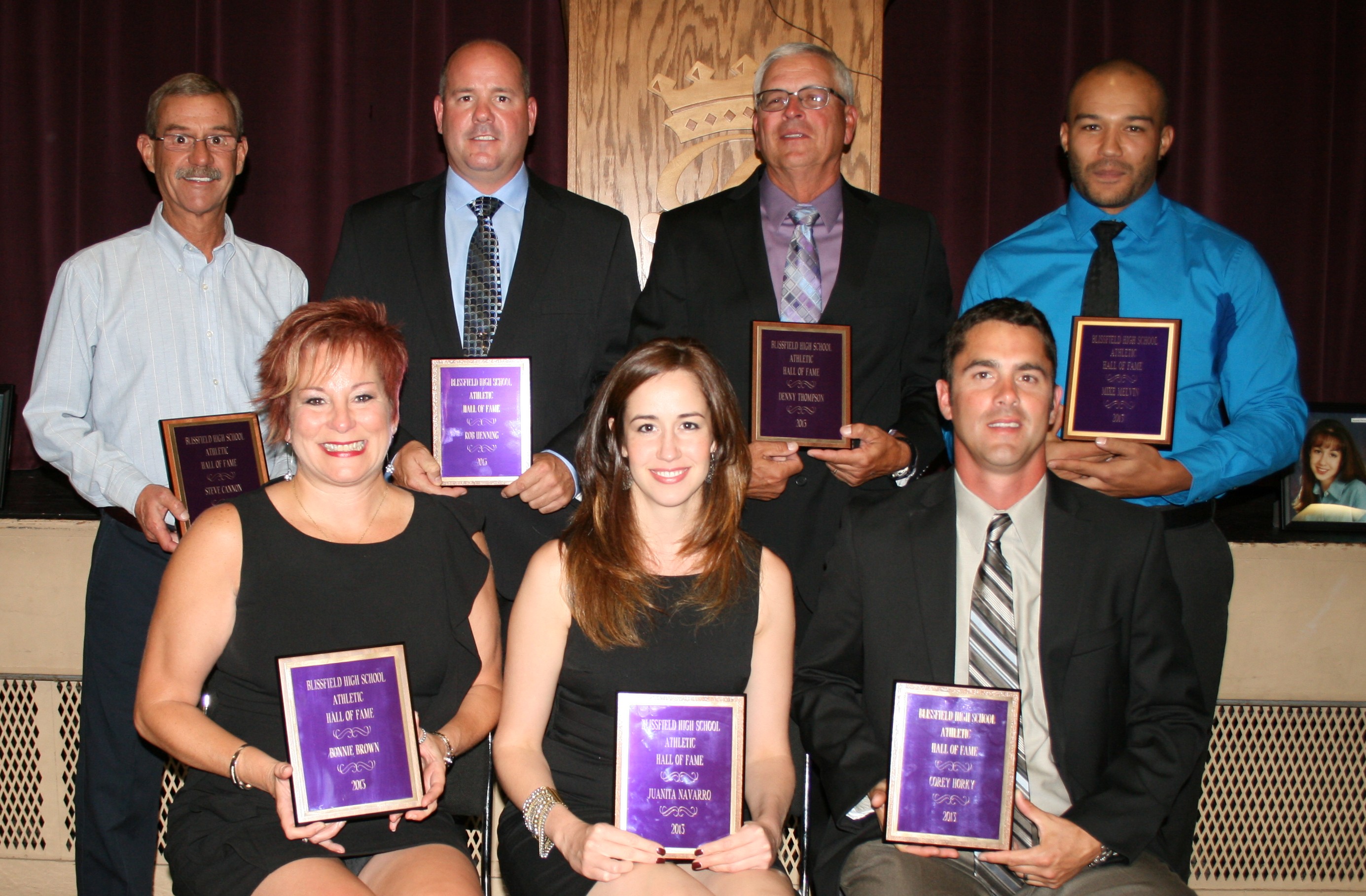 For Chad Hutchinson’s full story on the induction dinner, please see the Sept. 18, 2013, edition of The Advance.